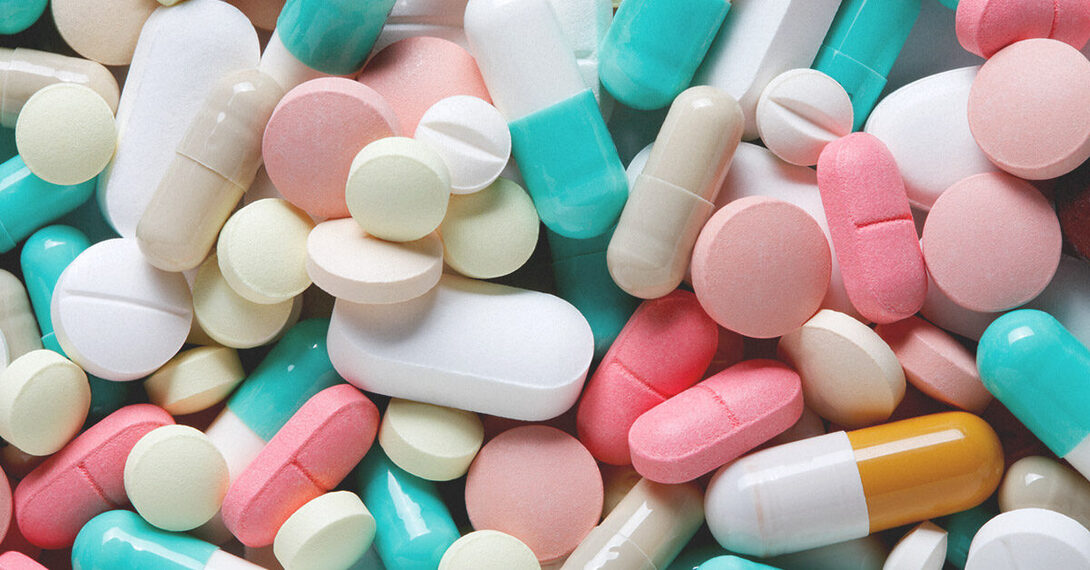 Today, antiretroviral therapy allows millions of people around the world to live a fulfilling life despite the frightening diagnosis of HIV. The final victory over the virus is still ahead, but the very ability to live with it to old age is already a huge merit of doctors.

The development of effective ARV drugs began immediately after the first HIV patient was registered. It took scientists several decades to bring the disease under control. Today, HIV-infected people can live without fear of seasonal infections and premature death. The drugs allow patients with the immunodeficiency virus to engage in almost any activity, as well as give birth to healthy children.

First of all, ARVT is a clear, strict routine and self-discipline of the patient, which must follow the recommendations of doctors. The set of ARV drugs is selected taking into account the individual characteristics of the patient and, as a rule, is periodically adjusted as necessary.

Antiretroviral therapy helps achieve two goals at once - to reduce viral load and control symptoms of the disease. Thanks to well-chosen treatment, it is possible to improve the quality of life of people with HIV, as well as to reduce the risks of the emergence and development of opportunistic infections.

By taking medications on a regular basis, patients can significantly prolong their lives by avoiding the development of AIDS. ART allows people to have sex without endangering their partners. Antiviral drugs also protect the fetus that the infected woman is carrying from infection.

The obvious advantage of ART therapy is the ability for HIV-infected people to live the same way as people with a negative HIV status. For the treatment to be more effective, patients need to give up bad habits, eat right and exercise. Despite the fact that side effects are possible during therapy, only taking drugs gives a chance for active longevity.

The therapy is prescribed after a detailed examination of the patient. In recent years, the approach to the fight against HIV has changed, so it is worth reading the reviews of specialists in order to entrust your health to a doctor who follows the development of science.

To minimize adverse reactions during treatment, patients are prescribed additional medications, and the therapy regimen itself is adjusted. ARVs can negatively affect the liver, kidneys, and other organs, periodically causing nausea, anemia, and indigestion. It is unpleasant, but fixable - it is enough to adhere to the correct diet and take additional protective agents.

According to statistics, about 80% of patients experience the development of side effects to one degree or another.

When therapy is prescribed

If earlier ART was prescribed immediately after HIV was detected, today this approach is considered outdated and erroneous. Therapy is prescribed only after the specialist determines the stage of the disease and assesses the state of the patient's body. If the patient starts taking medication too early, the virus will mutate and the effectiveness of the active ingredient will decrease.

Antiretroviral therapy is prescribed in the following cases:

Patients with HIV are not only prescribed ART, but also given certain recommendations for maintaining health (diet, exercise, individual daily regimen). It depends on the vital signs of the patient. If the recommendations are not followed, the effectiveness of treatment decreases, and the disease begins to develop faster.

The therapy is prescribed in accordance with one of the existing schemes. A specialist should choose a program - self-medication is excluded. Schemes can be roughly divided into 3 types:

You can change the course of treatment only by a decision made by the attending physician. Note that even a well-chosen complex of drugs has a temporary effect, since the virus can adapt and develop resistance. That is why patients should monitor their condition, and doctors should promptly adjust the treatment program.

Some time after the start of ART, the number of T-lymphocytes begins to decrease, and the viral load, on the contrary, increases. This is a sign of mutation and adaptation of the virus, which means that it is necessary to adjust the dosage or replace the drug.

Experts distinguish between "early" and "late" side effects. Early effects are nausea and vomiting, hair loss, diarrhea, fatigue, abdominal pain, and insomnia. In some cases, there are changes in the hematopoietic system - neutropenia, increased levels of ALT and AST. To determine such changes, it is enough to make a CBC or a biochemical blood test. The listed side effects are short-term and occur not so much because of ARVT, but because of drugs of a certain group.

Patients experience "late" effects many months and even years after the start of treatment. Particularly dangerous manifestations include disorders of carbohydrate (high blood sugar) and lipid metabolism.

Such major changes must be diagnosed in a timely manner to avoid the development of diabetes and cardiovascular disease.

No matter how serious the "late" side effects are, modern medicine is able to deal with them. Lipodystrophy (depletion of adipose tissue), which develops due to a violation of lipid metabolism, requires special attention. Studies show that lipodystrophy with high CD4 + T-lymphocyte counts is correlated with an increased risk of heart attack in HIV-infected people.

For this reason, patients who receive protease inhibitors need to monitor lipid metabolism. To make a lipid profile, it is recommended to give up fatty foods 8-12 hours before the procedure, and it is better not to eat at all (so the results will be accurate).

It is the accuracy of the lipid profile that allows patients to avoid irreversible lipid metabolism disorders due to ARV drugs. To lower cholesterol levels in the initial stages, it is recommended to follow a special anti-atherosclerotic diet and lead a moderately active lifestyle.

If these measures proved to be ineffective, then the patient is prescribed statins - means to reduce the level of cholesterol and triglycerides. A number of statins react with the components of ARVT, therefore, the appointment of a cardiologist should be agreed with the infectious disease specialist.

As for the rise in sugar levels, this "late" effect can be easily neutralized in the initial stages with the help of diet and healthy lifestyle. In the future, disorders of carbohydrate metabolism can worsen and cause the development of type 2 diabetes.

"Late" side effects are dangerous, and therefore the task of the doctor and patient is to take control over the parameters of carbohydrate and lipid metabolism. In some regions (for example, in Africa), routine screening is recommended for all HIV-infected people as a means to reduce the risk of cardiovascular disease.

Some patients are afraid of serious side effects, but this is not a reason to stop taking medication. If the patient does not take ARVs, the disease will begin to progress and soon enough will enter the terminal stage.

Today, medicine offers a huge number of drugs at an affordable cost, and each patient has the opportunity to choose drugs that are suitable for any therapy regimen. Remember that early treatment is a real chance for a long and fulfilling life.

Write a comment
0
Wishlist 0
Сompare 0
Viewed 0
Cart is empty Your requests 0
We use cookies to make the site better for you! Note: We strongly encourage you to talk with your health care professional about your specific medical condition and treatments.
<!-- /Chatra -- <script type="text/javascript" language="javascript" src="https://api.track24.ru/track24widget.js?v=1.73">