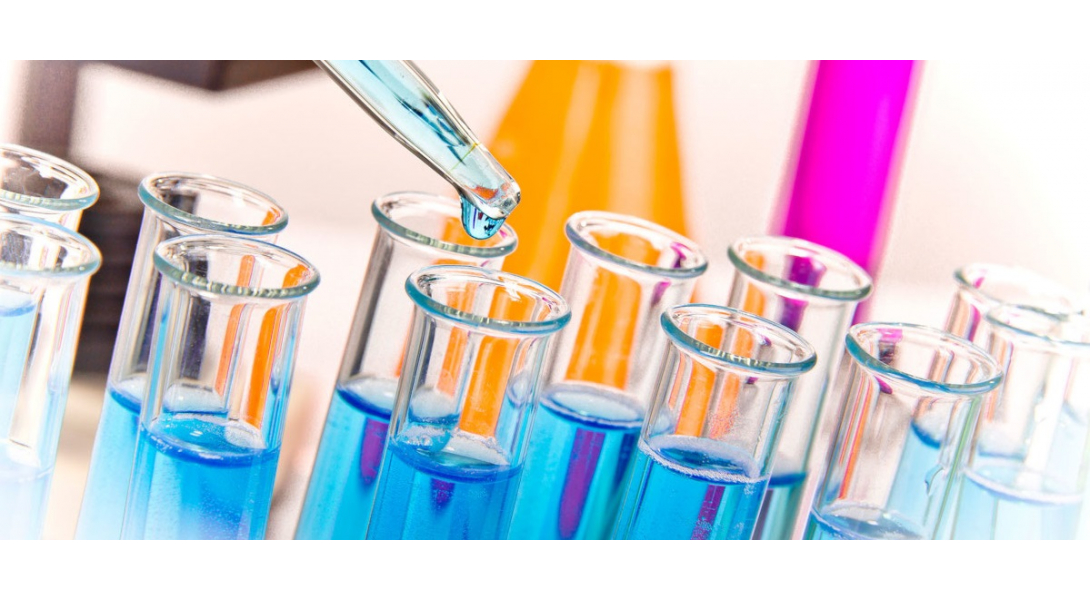 Write a comment
0
Wishlist 0
Сompare 0
Viewed 0
Cart is empty Your requests 0 $ 0
We use cookies to make the site better for you! Note: We strongly encourage you to talk with your health care professional about your specific medical condition and treatments.