info@mhp.ooo
If you have any questions when placing an order, please contact the specified contacts. 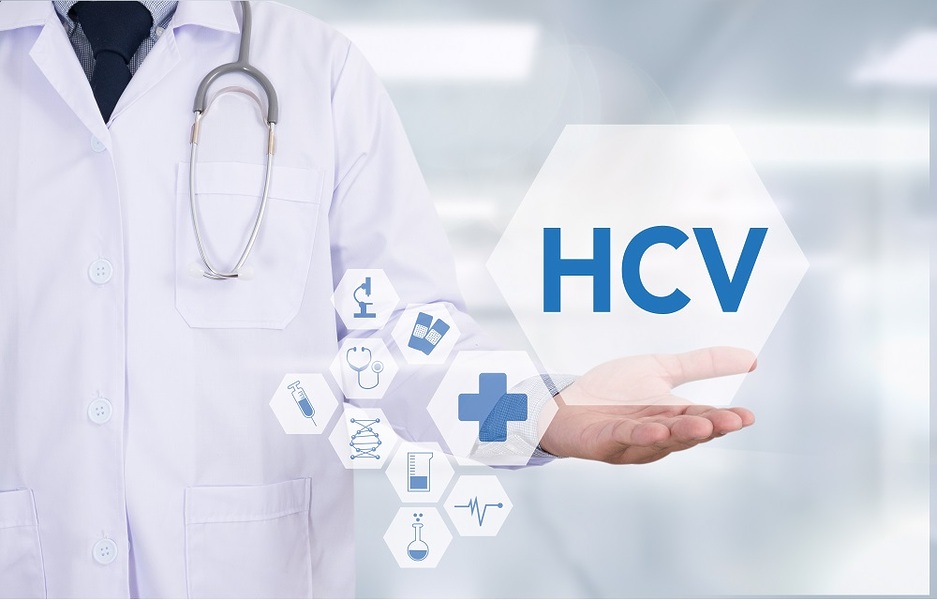 The scheme of therapy and the features of how the disease proceeds depends on the genotype of the pathogen virus. To establish the genotype, special laboratory tests are carried out.

Currently, experts identify from 6 to 11 genotypes of the pathogen. The description of each genotype does not fall within the framework of a clear classification, which explains the variability in the number of genotypes. In addition, there are no boundaries that define the differences between two genomes, so individual genotypes are considered subtypes.

If the difference in RNA genotypes reaches 30%, then the difference between RNA subtypes is only 15%. Despite the fact that scientists have several hundred subtypes of the virus, only a few of the subtypes are of diagnostic value when drawing up a therapy regimen. The most significant genotypes are from 1 to 6, while the rest remain poorly studied and characteristic of limited territories.

The type of hepatitis C has a lot to do with the prognosis for each patient. It depends on the genotype whether the disease will turn into a chronic form, whether treatment will be effective, and whether there will be a risk of complications.

Can Hepatitis C Be Cured?

More recently, hepatitis C was considered an incurable disease. The situation could be changed by the emergence of new American drugs based on sophosbuvir and daclatasvir. The high cost of original drugs made them inaccessible to most patients, so Indian pharmaceutical companies were given the right to manufacture analog drugs.

There are three main treatment regimens for patients with hepatitis C:

Mixed genotypes of the virus

In some cases, the original pathogen recombines with a different genotype of infection, which complicates the course of the disease and reduces the effectiveness of therapy.

Having found two pathogens in the patient's body, doctors prescribe drugs that affect each genotype. If the aggressiveness of the genotypes is different, then the concentration in the blood of one of the viruses during therapy will decrease faster. The duration of therapy depends on which type of virus is the most dangerous.

What genotype of hepatitis C is considered the most dangerous

When determining the severity of a virus, the following factors are taken into account:

Experts believe that genotype 1b is the most dangerous, it is the most common type of virus that does not respond to treatment with interferons. In addition, genotype 1b often recombines with pathogens of the second subtype. These pathogens often lead to the development of complications and a severe course of the pathological process, but they are better than others amenable to therapy. Type 3 virus is dangerous for the development of hepatosis, although the chances of recovery with this type of infection remain high.

How long do people with hepatitis C live?

The prognosis is individual for each patient. The patient's life expectancy depends on the timeliness and accuracy of the diagnosis, treatment regimen and its effectiveness.

Write a comment
0
Wishlist0
Сompare0
Viewed0
Cart is emptyCart0 $0
We use cookies to make the site better for you! Note: We strongly encourage you to talk with your health care professional about your specific medical condition and treatments.
<!-- /Chatra --<script type="text/javascript" language="javascript" src="https://api.track24.ru/track24widget.js?v=1.73">